The EBS-6800P printer of the BOLTMARK ® series is a small character inkjet printer designed to work with multicolor pigmented inks. Unlike dyes-based inks, they are featured by increased print contrast and increased adhesion to the substrate.

EBS-6800P is an industrial single-head INK-JET printer designed for labeling of objects moving on a factory conveyor without requiring direct contact. 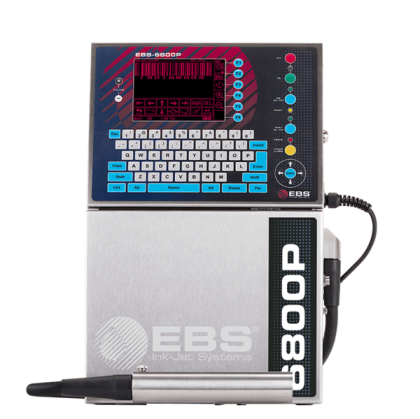 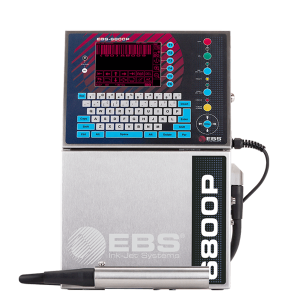 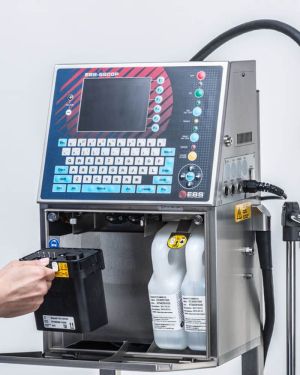 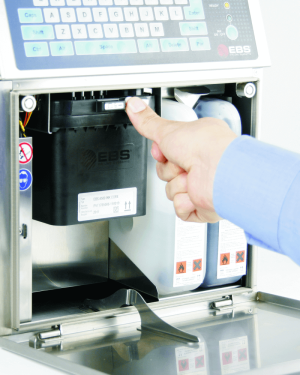 Inquiry for a price

Please fill in the inquiry form for a special price and send it to us: