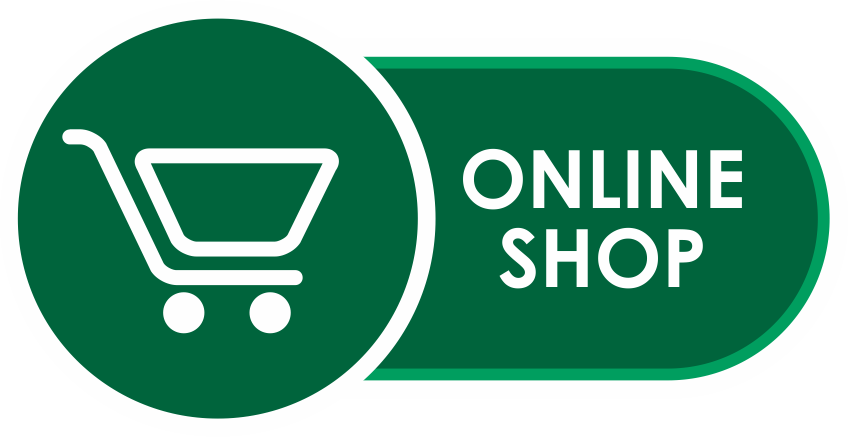 This year Food Expo Greece took place from 16th to 18th March at the Metropolitan Expo Center in the Greek capital of Athens. The event is held for the 5th consecutive year and so it has strengthened  its international reputation of the biggest international sales expo, which was ever held in the country as well as the largest trade fair in Southeastern Europe.
Over 1300 companies participated in the Food Expo Greece and exhibited their products on 50 000 square meters of area. The expo gathered together managers, manufacturers and distributors of food and beverages from a number of countries such as France, Italy, Spain, Lebanon, Poland, Turkey and last but not least Bulgaria.
Among the special events, which were organized, “Greek gastronomy” and “Export marketing in practice” stood out. At the same time chefs from the Mediterranean region presented innovative traditional recipes, made with ingredients from other countries.
At the Food Expo Greece the representatives of Dilcom Bulgaria exchanged information and contacts with a number of food companies, with the purpose of establishing partnership in the sphere of marking and labeling of products.
Scroll To Top